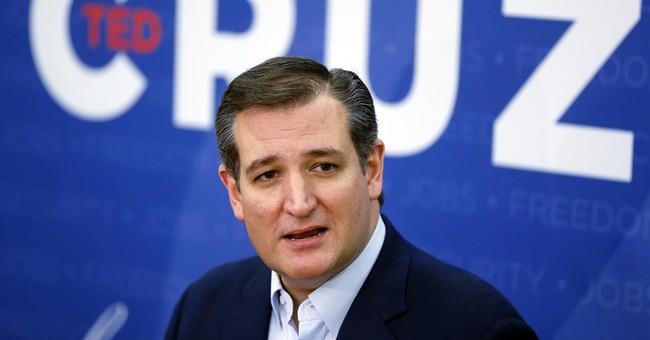 Republican frontrunner Donald Trump may be snagging the headlines with victories in big-delegate states, but Ted Cruz keeps winning too. Over the weekend the Texas senator picked up delegates in Maine, Minnesota, South Carolina, and Utah.

Cruz won 19 of 20 delegates at the Maine GOP convention. The Texas senator won the state’s GOP caucus last month and was supposed to get 12 delegates, with nine going to second-place finisher Trump and two going to Ohio Gov. John Kasich, who finished in third, according to Maine GOP Gov. Paul LePage.

The governor said in response to the delegate distribution that the Cruz campaign had reneged on a deal to “put up a unity slate that would honor the wishes of the thousands of Mainers who voted at caucus.”

The Cruz campaign responded by pointing out that LePage is a Trump supporter and saying Cruz indeed “stands with the grass-roots, who made our caucus victory in Maine possible,” according to a statement obtained by CNN.

Thus, depending on how next week's primaries pan out, mathematically it may not be possible for Cruz to get the 1,237 delegates needed to secure the GOP nomination before the convention.

Of course, if Trump also fails to reach 1,237 delegates, it's anyone's guess how Cleveland will turn out.