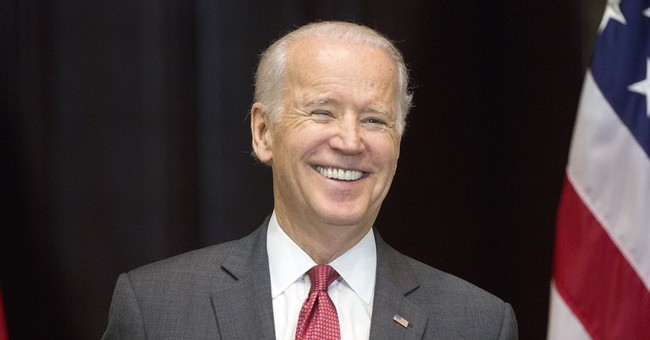 Hillary Clinton’s email scandal isn’t going to just go away, especially after Tuesday’s bombshell that revealed her server contained material even more sensitive than top secret. Thus, she very well could be indicted, leaving the Democratic Party scrambling…or maybe not.

Vice President Joe Biden would be a shoo-in, at least that’s what Republican frontrunner Donald Trump suggested in an interview with radio host Simon Conway.

Given how this race has turned out thus far, it seems anything is possible.