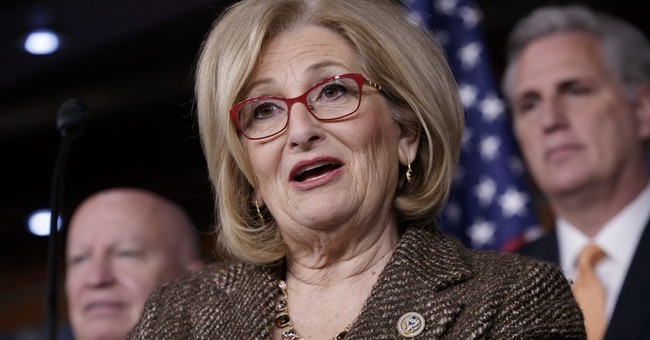 Rep. Diane Black (R-TN) introduced the “Border Wall Trust Fund Act” Friday which would create an account at the U.S. Treasury dedicated to holding public donations for the completion of the wall along the United States’ southern border with Mexico.

Real immigration reform cannot be achieved without a secure border – @realDonaldTrump has been clear about this since day one. Today I introduced the #BorderWallTrustFundAct which would allow public donations to #BuildtheWall. Let's get it done! https://t.co/CWJDEQbxo2

In her statement introducing the legislation, Black said that if citizens want to contribute to building a border wall, they should have that opportunity.

“The most important job of the federal government is the safety and security of the American people,” she said, “and if citizens in our country wish to contribute to this effort, they absolutely should be given the opportunity. Americans know that President Trump is committed to protecting our nation for future generations, and we are ready to stand with him to build the wall.”

Black said that a secure border is a priority for immigration reform and Democrats have been blocking border security efforts.

"While Democrats block commonsense border security and put illegal immigrants before our families, we are going to put America first,” she emphasized. “Real immigration reform cannot be achieved without a secure border – President Trump has been clear about this since day one.”

Black’s bill specifies that the money must “be used to plan, design, construct, or maintain a barrier along the international border between the United States and Mexico.”