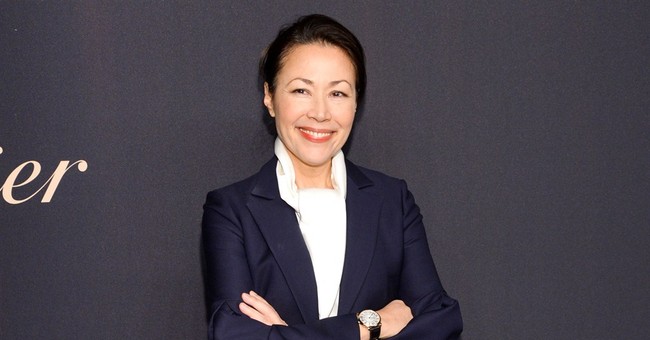 Ann Curry broke her silence Wednesday on her former “Today” co-host Matt Lauer, who was dismissed from NBC after shocking allegations of sexual harassment and assault.

"I can tell you that I am not surprised by the allegations," Curry told “CBS This Morning” of Lauer. "I can say that I would be surprised if many women did not understand that there was a climate of verbal harassment that existed. I think it would be surprising if someone said they didn't see that. It was verbal sexual harassment."

.@AnnCurry says she is “not surprised” about the allegations against former “TODAY” co-host Matt Lauer. #AnnCurryThisMorning pic.twitter.com/2nPl3By1tS

Curry said her reactions to the Lauer scandal were feelings of outrage and empathy for the victims.

"Now, given that it’s part of a broader movement across industries, across this country I feel real hope that change is coming,” she added.

She praised the recent increased awareness of the problem of sexual harassment in the workplace and society.

"We clearly are waking up to a reality and injustice that's occurred for some time," she said. "This is about power and power imbalance where women are not valued as much as men.”

Curry was asked about her own firing from the “Today” show in 2012 and the rumors that Lauer had been behind it.

“I don’t know what was all behind it,” Curry said. “I do know that it hurt like hell. It wasn’t a fun moment. I’ve learned a great deal about myself. I’ve really, at this point, let it go.”