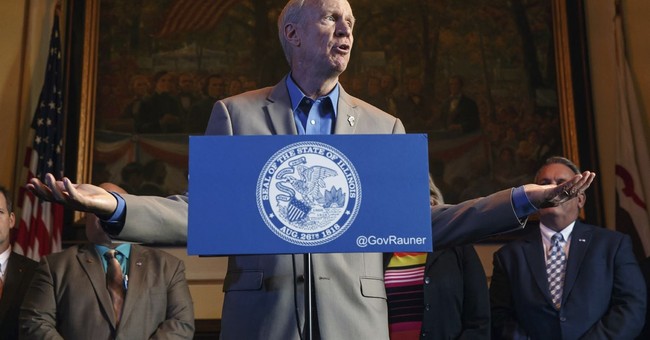 An Illinois judge dismissed a request for injunction Thursday that was brought by the Thomas More Society against a state law, taking effect Monday, which expands Medicaid and state-employee group health insurance to cover abortions.

In a hearing Thursday, Thomas More Society Special Counsel and Illinois State Rep. Peter Breen argued that many taxpayers have a "sincere moral objection" to paying for abortions. He added that state lawmakers didn't adopt the legislation in time for it to take effect Monday and did not appropriate money to fund abortions.

Associate Circuit Judge Jennifer Ascher ruled Thursday that the judiciary would not intervene “in ‘political questions’ in the General Assembly such as a law's effective date or whether there's an appropriation to fund it,” according to The Chicago Tribune.

“We respectfully disagree with the court’s ruling and will seek an immediate appeal,” Breen said in a statement. “The Illinois Constitution was clearly violated here.”

Breen plans to file an appeal in state appellate court Friday, seeking an injunction to halt the law.

Illinois Republican Governor Bruce Rauner angered many of his colleagues when he broke an earlier promise and signed the legislation in September.

He was accused by Breen of lying to Chicago Cardinal Blase Cupich about the stance he was going to take on the legislation.

"Even the most corrupt Chicago machine politicians think twice before lying to a priest," Breen said at the time.

Cupich expressed his disappointment to The Chicago Tribune over the broken promise, referencing the pledge Rauner made in the spring to veto the bill.

"I reminded him of the promise and also my statement earlier thanking him for that," Cupich told the Tribune. "He did break his word. He broke his word to the people, especially those who have continued to speak on behalf of the vulnerable child in the womb."