Rep. Speier Worries Trump Is 'Trying to Shut Down Every Possible Branch of Government' 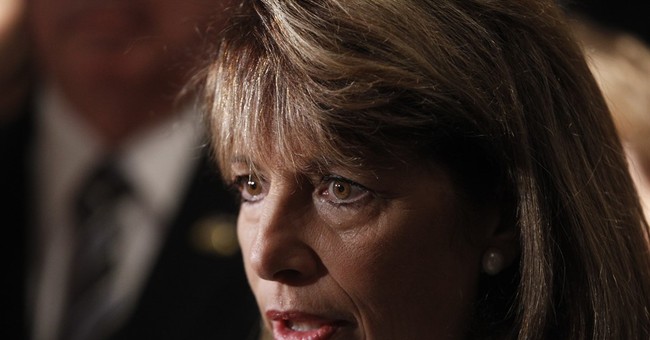 Rep. Jackie Speier (D-CA) said Tuesday she is concerned that President Trump is trying to “shut down every possible branch of government but the presidency” in response to a question about Trump’s tweets attacking the FBI on MSNBC. She argued that Trump’s conduct is that of “someone who could become a tyrant.”

MSNBC’s Katy Tur asked Speier specifically if she had concerns about potential witness tampering by Trump.

"This is the conduct of someone who could become a tyrant if we don’t step in and speak out against him."

“I think he is being so un-presidential,” she added, “and he is undermining the very foundation of this country and the institutions that we hold so dear and that are protected in the Constitution of the United States.”

Speier expressed similar concerns on Twitter earlier this week, even comparing Trump’s behavior to that of Lenin and Stalin.

.@POTUS truly scares me. He is systematically attacking every institution of a democracy—judiciary, law enforcement, media. Dictators like Lenin and Stalin did that on their way to power. Now we know why he is so infatuated with Russia. https://t.co/Ec9n8xYdeH