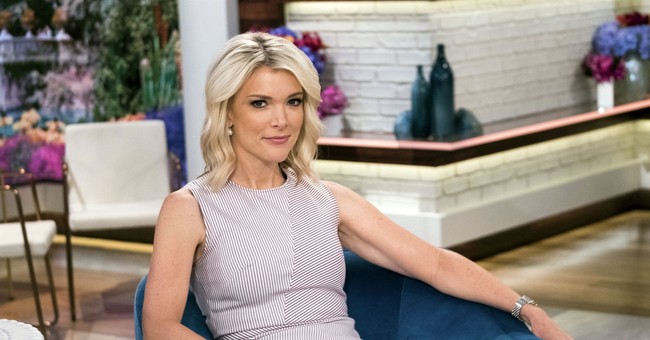 Three women who accused President Trump of sexual misconduct just prior to the 2016 election spoke with Today’s Megyn Kelly Monday about their experiences. Jessica Leeds, Samantha Holvey and Rachel Crooks said they were re-teling their stories in light of the new environment following the Me Too movement holding harassers accountable. The White House released a statement saying that the "timing and absurdity of these false claims speaks volumes" and emphasizing that the American people "voiced their judgment" by electing the president.

Samntha Holvey, a former Miss North Carolina who competed in the 2006 Miss USA contest, told Kelly that Trump lined the contestants in the pageant and “looked at me like I was piece of meat” which left her feeling “gross.” She added that Trump went backstage on finals night when the women were just wearing robes.

Holvey told CNN in October 2016 that Trump and Melania went backstage before the pageant, saying she felt it was “inappropriate.”

Rachel Crooks told Kelly that when she was a 22-year-old receptionist at a firm in Trump Tower, Trump forcibly kissed her on the lips after greeting her by kissing her on the cheeks.

“I was uncomfortable because he was someone I saw regularly, and I knew he was a partner of the organization I worked for,” she said.

Jessica Leeds, a woman who was a traveling saleswoman at the time, claimed that over 30 years ago Trump invited her to first class on an airplane and then groped and kissed her. She said she prevented his hand from going up her skirt and went to the back of the plane. She told the New York Times about the incident for an October 2016 article.

Leeds said during the interview that when it comes to women facing harassment “everybody has a story.” She went on to assert that in the case of women who voted for Trump, “I really think that they just didn’t want to vote for a woman.”

“I don’t know if that’s true,” Kelly interjected, “there were plenty of reasons not to vote for Hillary Clinton.”

The women held a press conference Monday to tell their stories and call for a Congressional investigation into Trump's actions. The conference was hosted by Brave New Films which released a movie in November about the women accusing Trump of misconduct.

"These false claims, totally disputed in most cases by eyewitness accounts, were addressed at length during last year's campaign,” The White House said in a statement that Megyn Kelly read during the show, “the American people voiced their judgment by delivering a decisive victory. The timing and absurdity of these false claims speaks volumes and the publicity tour that has begun only further confirms the political motives behind them."