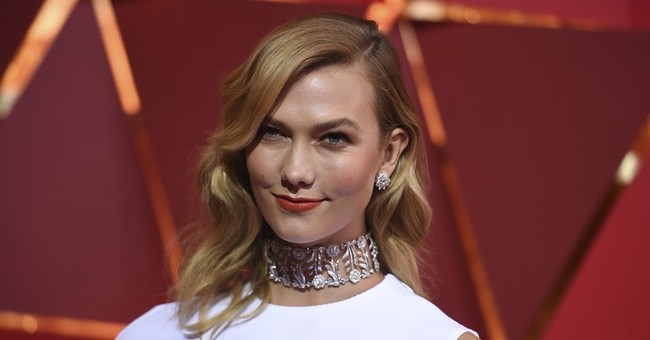 Planned Parenthood has been a favorite fundraising cause of Hollywood’s for a while now. Prominent celebrities like Jennifer Lawrence, Amy Poehler, and Judd Apatow starred in a video in June calling on the public to ask their representatives not to defund the nation’s largest abortion provider. Now celebrities are trying Hillary Clinton’s recent method of fundraising for the abortion giant by selling t-shirts.

As Newsbusters reported Monday, several big name stars are joining an Omaze fundraising campaign for Planned Parenthood, featuring $25 t-shirts that change the patriotic “United We Stand” slogan to “United We Plan” in the interest of “Uniting to support the women and men who rely on Planned Parenthood's critical healthcare services.”

As evidenced by the organization’s latest annual report Planned Parenthood’s services include 328,348 abortions last year, or the "termination" of 899 unborn babies a day, and a slight increase in government funding for a total of $554.6 million in taxpayer dollars. They recently lost $734,000+ by backing Jon Ossoff’s failed congressional campaign in Georgia and spent over $38 million in the last three election cycles to elect Democrats. Quite a bit of campaign spending for an organization supposedly so focused on providing basic healthcare to vulnerable women.

This didn’t stop comedian Chelsea Handler, “Orange Is the New Black” actress Uzo Aduba, and model Karlie Kloss from promoting the campaign in an effort to raise even more for the organization.

Feeling klossy? Join @karliekloss in taking a stand and supporting Planned Parenthood when you get this tee: https://t.co/IvULwWAkN8 pic.twitter.com/KE3nyaqYbQ

It's Women's Equality Day! Join @UzoAduba and get your "United We Plan" shirt to support Planned Parenthood: https://t.co/2UX5KadH4C pic.twitter.com/zPW3GSr63P

Share this on Facebook
Tweet
A NYT Columnist Called on Manchin to Lower the Filibuster Threshold. Could It Actually Happen?
Carson Swick
Black Lives Matter Co-Founder's Real Estate Spree Has Sparked a Little Civil War Within the Movement
Matt Vespa
Don Jr. Says Dr. Fauci Is Not the Only One with Blood on His Hands from COVID-19
Julio Rosas