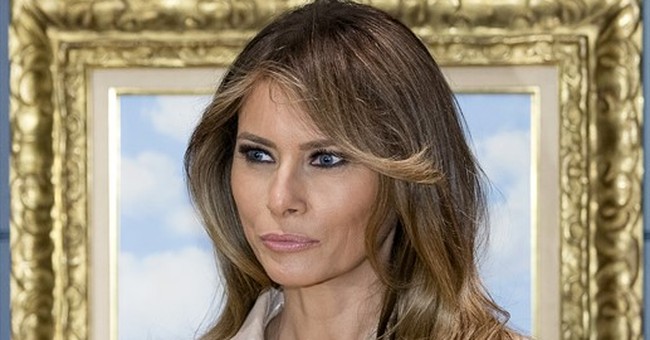 “As a mother, a wife, and a human being, that photo is very disturbing,” she said. “When you consider some of the atrocities happening in the world today, a photo opportunity like this is simply wrong and makes you wonder about the mental health of the person who did it.”

President Trump tweeted Wednesday morning that the images had been particularly disturbing for his 11-year-old son Barron who was having a hard time coping with it.

Kathy Griffin should be ashamed of herself. My children, especially my 11 year old son, Barron, are having a hard time with this. Sick!

Griffin later apologized after backlash from both sides of the aisle, including condemnations from Chelsea Clinton and Griffin’s friend, CNN anchor Anderson Cooper.