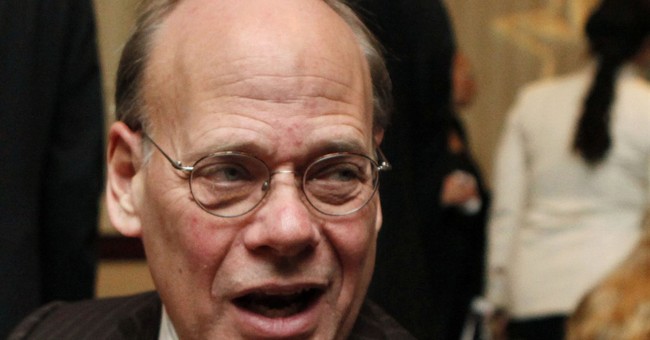 Rep. Steve Cohen (D-TN) compared the disturbing video of an elderly man being forcibly dragged from his seat on United Airlines to something you might see at a Trump campaign rally during a hearing Tuesday.

Cohen questioned United Airlines CEO Oscar Monuz during a House Transportation Committee hearing meant to be focused on oversight of airline customer service in light of the incident.

Rep. Cohen referenced United’s recent settlement with the passenger saying, “You’ve apologized and made compensation for Dr. Dao, I appreciate that, it was awful to watch that, it reminded me of a Trump campaign rally. People shouldn’t be treated that way.”

Munoz defended United’s overbooking policy during the hearing, arguing that it helps the airline better serve passengers. However, he outlined policy changes the airline was making to ensure the incident would not be repeated. United will be reducing overbooked flights and offering up to $10,000 to passengers willing to give up their seats.

United has also promised not to call law enforcement officers to remove ticketed passengers from their seats except in situations involving security or safety.