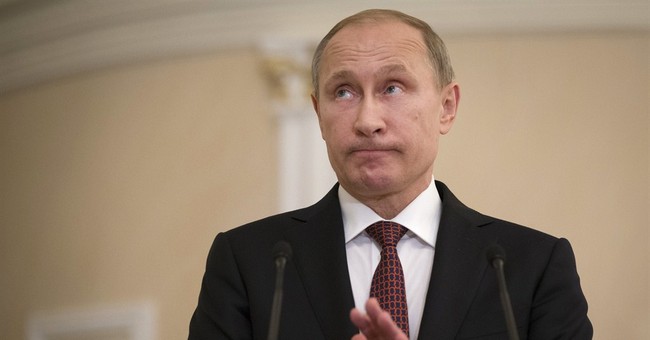 In the wake of "Russian-backed separatists" seizing the major Ukrainian area of Debaltseve, a bipartisan group of senators have called on Secretary of State John Kerry and the Obama Administration to increase their responsiveness to Russian international threats.

A bipartisan group of senators is calling on Secretary of State John Kerry to tighten sanctions on Russia and provide weapons to Ukraine after rebels breached this month's cease-fire agreement and seized the Ukrainian town of Debaltseve.

The senators, including top Democrat Dick Durbin of Illinois and Armed Services Committee Chairman John McCain of Arizona, told Kerry in a letter that "it is time to provide defensive weapons to Ukraine and to consider imposing additional sanctions and penalties that will increase the cost of Putin's actions."

It remains to be seen if the Obama Administration increases its response to Russia or keeps taking a laissez-faire attitude to Putin's aggressive international expansionism.