New Polling Shows Americans Are Bracing for a Recession 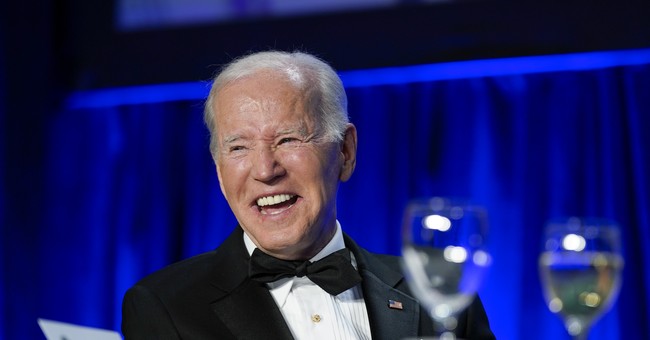 On Wednesday Wall Street took a nosedive and the Dow Jones Industrial Average closed down more than 1100 points. Last week inflation numbers revealed the cost of essential items hit new records with no signs of slowing down. The Federal Reserve recently raised interest rates in hopes to slow the inflation crisis, but is expected to be forced into more aggressive measures in the near future. Gasoline prices have also hit new records, averaging nearly $5 per gallon across the country.

According to new polling from Quinnipiac University, all of these factors have Americans bracing for a recession.

When asked how much control a president has over inflation, 29 percent of Americans say a lot and 38 percent say some, while 23 percent say only a little and 10 percent say none at all.

Meanwhile, Biden administration officials are having a hard time communicating on the economy and continue to remain out of touch with challenges facing the average American.

At the Politico sustainability summit, @SecGranholm doubles down on the Biden admin's atrocious messaging that the answer to high gas prices is switching to electric vehicles. pic.twitter.com/duie8wsbVa

Karine Jean-Pierre: The stock market is "not something we keep an eye on every day." pic.twitter.com/u2hwXffvlM