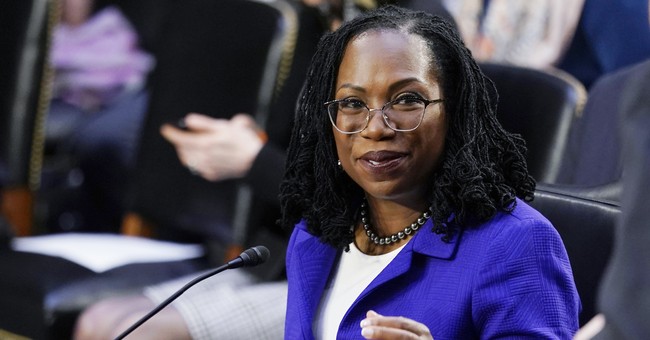 Judge Jackson: Sentencing guidelines for child pornography offenders are "leading to extreme disparities in the system."

"Courts are adjusting their sentences in order to account for the changed circumstances..." pic.twitter.com/H0ZeyRAGm6

In the lead up to her confirmation hearings, Jackson's record on sentencing for those who violate child pornography laws has come under heavy scrutiny.

Fascinated by Jackson’s defense of her sentences for child pornography.

She vividly describes the harsh things she said to them - about his toxic being a “looker” is.

But doesn’t answer why she then gives them significantly lighter sentences than producers.