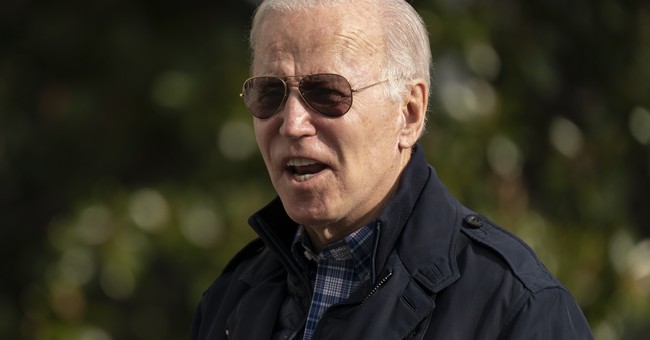 A nationwide injunction against President Joe Biden's Wuhan coronavirus vaccine mandate for federal contractors has been issued by a federal judge in Georgia. The reasons cited for the injunction include Biden overreaching through executive order and a lack of congressional approval.

"While the Procurement Act explicitly and unquestionably bestows some authority upon the President, the Court is unconvinced, at this state of the litigation, that it authorized him to direct the type of actions by agencies that are contained in EO 14042. Pursuant to clear United States Supreme Court precedent, Congress is expected to 'speak clearly' when authorizing the exercise of powers of 'vast economic and political significance,'" Judge Stan Baker of Southern District of Georgia wrote in the injunction. "Additionally, the direct impact of EO 14042 goes beyond the administration and management of procurement and contracting; in its practical application (requiring a significant number of individuals across the country working in a broad range of positions and numerous different industries to be vaccinated or face a serious risk of losing their job), it operates as a regulation of public health. It will also have a major impact on the economy at large, as it limits contractors' and members of the workforce's ability to perform work on federal contracts. Accordingly, it appears to have vast economic and political significance."

The latest injunction piles onto a number of court losses for the Biden administration in recent weeks.