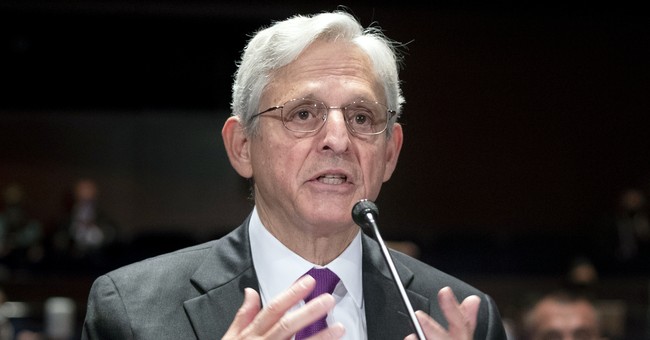 During testimony in front of the Senate Judiciary Committee in October, Attorney General Merrick Garland denied the Department of Justice was treating parents like domestic terrorists.

"Nothing in any memorandum is about parents expressing disagreements with school boards," Garland said.

But according to an FBI memo given to Congress by a whistleblower, the FBI issued threat tags against parents. The same tags are used to track drug and human traffickers.

Now, lawmakers are demanding Garland return to Capitol Hill to explain himself.

.@HawleyMO: Garland must return to testify under oath

"The Attorney General has a problem with the truth. He needs to... answer what is going on here. Why is the Patriot Act being used against parents?" pic.twitter.com/oAUbZvapAK

Record spike in murder, overdose deaths, and illegal immigration—the Biden Administration does nothing.

But parents protesting at school board meetings?

Garland will be held accountable for this.