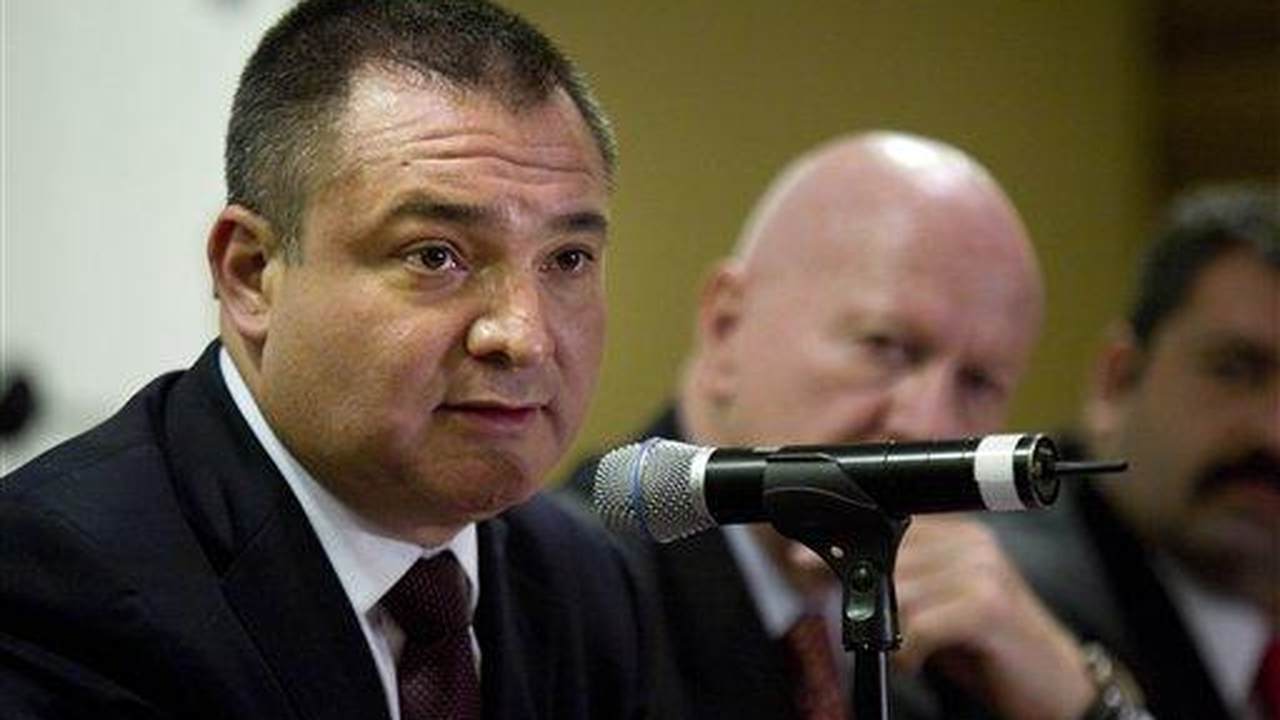 The Department of Justice announced this week that Genaro Garcia Luna, the former Secretary of Public Security in Mexico, has been arrested after trafficking drugs, taking millions in bribes and making false statements to United States investigators. Garcia Luna received millions of dollars from the Sinaloa Cartel during El Chapo's violent reign as kingpin.

“Garcia Luna stands accused of taking millions of dollars in bribes from ‘El Chapo’ Guzman’s Sinaloa Cartel while he controlled Mexico’s Federal Police Force and was responsible for ensuring public safety in Mexico,” U.S. Attorney Donoghue released in a statement.  “Today’s arrest demonstrates our resolve to bring to justice those who help cartels inflict devastating harm on the United States and Mexico, regardless of the positions they held while committing their crimes.”

At one point Garcia Luna attempted to become an American citizen and lied about his connections to members of the cartel. Those members regularly delivered boat loads of cash to Garcia Luna in exchange for free operation in Mexico.

"From 2001 to 2005, Garcia Luna led Mexico’s Federal Investigation Agency, and from 2006 to 2012, he served as Mexico’s Secretary of Public Security, controlling Mexico’s Federal Police Force.  In exchange for the payment of bribes, the Sinaloa Cartel obtained safe passage for its drug shipments, sensitive law enforcement information about investigations into the Cartel, and information about rival drug cartels, thereby facilitating the importation of multi-ton quantities of cocaine and other drugs into the United States.  On two occasions, the Cartel personally delivered bribe payments to Garcia Luna in briefcases containing between three and five million dollars.  According to financial records obtained by the government, by the time Garcia Luna relocated to the United States in 2012, he had amassed a personal fortune of millions of dollars," DOJ released about the indictment and Garcia Luna's activities. "Garcia Luna continued to take steps in the United States to conceal his corrupt assistance to drug traffickers.  Specifically, he allegedly submitted an application for naturalization in 2018, in which he lied about his past criminal acts on behalf of the Sinaloa Cartel."

Tens of thousands of people were killed in Mexico by cartels between 2006 and 2012.