Border Patrol Agents Arrest Another Round of Sex Offenders, Murderers and Violent Gang Members Trying to Enter the U.S. Illegally 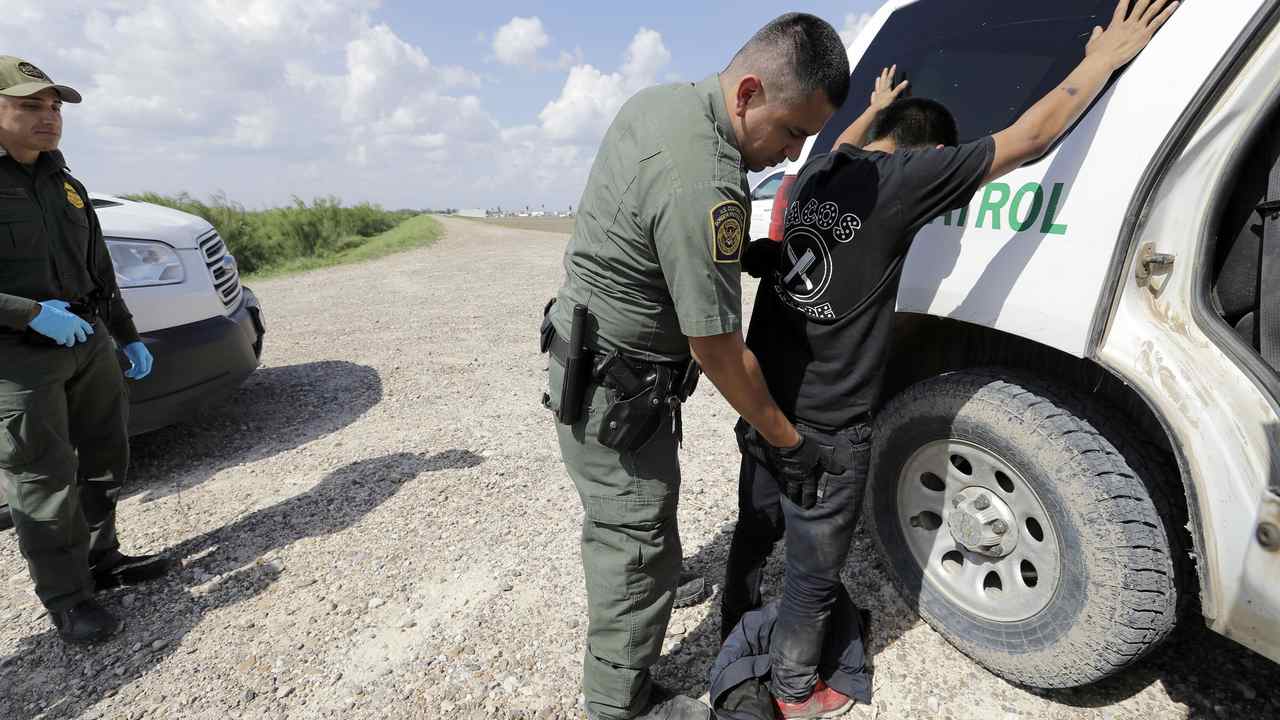 Since the beginning of the new fiscal year, which started in October, U.S. Customs and Border Protection agents have arrested dozens of sex offenders, convicted murderers and violent gang members attempting to enter the United States illegally. The arrests were announced by Border Patrol Chief Carla Provost.

In October, just starting the new fiscal year, Border Patrol agents have already arrested 55 gang members. They are affiliated with, among others:

Agents apprehended a convicted murderer as he attempted to illegally reenter the United States near Carrizo Springs TX.

Strong border security is necessary to identify & prevent dangerous people like this from entering the country.

Already this fiscal year, in the month of October, Border Patrol agents arrested 292 aliens with prior criminal convictions. 307 criminal aliens encountered by agents in October were found to be wanted by law enforcement or had outstanding warrants. pic.twitter.com/EuaiibwqLC

Border Patrol agents in @CBPRGV, TX arrested 2 convicted murderers in separate events in recent days. One w/ a conviction out of San Diego County, CA, & the other out of McAllen, TX.

We’re here to keep dangerous people from entering the community.

Border Patrol agents arrested a previously deported sex offender as he attempted to illegally reenter the United States near Calexico, CA. The man has a prior conviction for assault with sexual motivation out of Clark County, WA.

Border Patrol arrested a sex offender near Dulzura, CA for illegal reentry. He has a prior conviction, w/ an 8 year sentence, for continuous sexual abuse of a child out of CA.

Border Patrol agents from El Paso Sector, @CBPWestTexas arrested an illegal alien w/ a conviction for 2 counts of murder and 1 count of attempted murder out of Illinois as he attempted to reenter the US.

This is why border security is so important.

And in Laredo, a U.S. citizen wanted for sexual assault of a child was arrested after fleeing to Mexico.

"U.S. Customs and Border Protection (CBP) Office of Field Operations officers at the Laredo Port of Entry apprehended a traveler wanted on an outstanding felony warrant for sexual assault of a child," CBP issued in a release this week. "The apprehension occurred on Tuesday, Nov. 19 at the Gateway to the Americas International Bridge. CBP officers conducted a primary examination on a male traveler arriving from Mexico in a vehicle, and referred him to secondary for further inspection due to a possible match to an outstanding warrant."