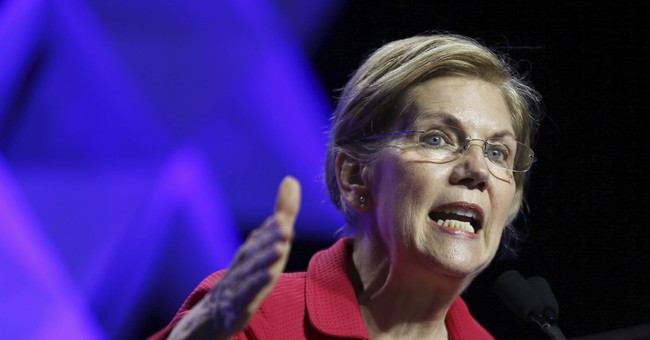 The first primary debates between Democrats who plan on challenging President Donald Trump for the White House in 2020 will be underway in just nine months. Polling on front runners and favorites is already flooding phone lines across the country.

The numbers come two months after Warren's disastrous rollout of her DNA test "proving" she's 1/1024th "Native American." Her closest advisors are panicking and many strategists believe she may have completely blown her 2020 chances.

As Matt wrote earlier, the numbers are consistently bad for Warren and her cultural appropriation. In the meantime, Democrats are in a civil war about the direction of the party and many are decrying white men Biden and Sanders at the top of ticket.