It's Happening: The Pentagon is Sending U.S. Troops to the Border 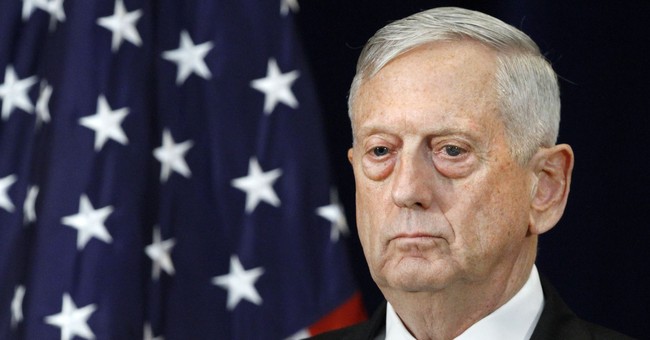 The Pentagon confirmed Thursday hundreds of U.S troops are being sent to the southern border with Mexico in order to stop a Central American caravan that has swelled to 10,000 people.

Earlier this week President Trump threatened to send the military to the border and administration officials have repeatedly vowed the illegal carvan will not be granted entry to the U.S.

It is unclear at this point exactly what role the troops will play or from which branch they will deploy, but they will offer backup to Border Patrol agents and already stationed National Guard troops.

In the meantime, a second caravan has developed in Honduras and is also making its way north. During a White House meeting earlier this week, Vice President Mike Pence revealed these caravans are being funded and supported by Venezuela, in addition to leftist organizations.