BREAKING: Senator Jeff Flake Has Made a Decision on Voting for Judge Kavanaugh 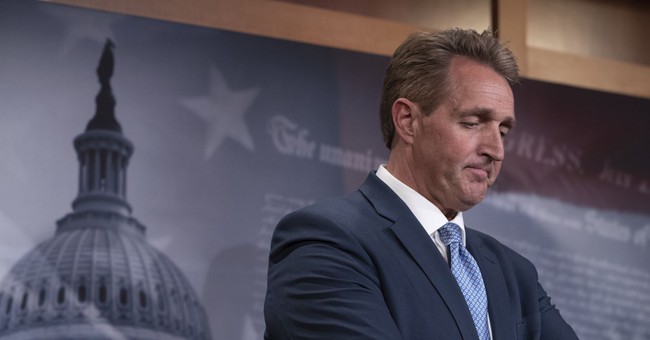 I spoke to @JeffFlake as he was leaving the Capitol.

He seemed visibly torn, talking about his struggle to decide what to do.

All eyes will be on him tomorrow morning in the committee before this would go to the full Senate.