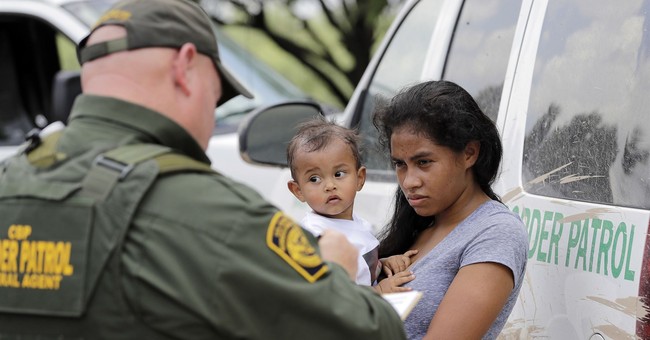 The Department of Justice has hired an additional 23 immigration judges, bring the total number of new judges to 82 during the Trump administration.

The Executive Office for Immigration Review, which manages and processes immigration judge hires, expects an additional 50 judges to be sworn in by the end of the year. Currently, there are 351 total judges.

“Hiring more immigration judges and reducing the time it takes to hire a judge are two key elements reducing the pending caseload of immigration court cases,” Attorney General Jeff Sessions released in a statement. “EOIR Director James McHenry should be commended for making tremendous progress on both fronts since he became Acting Director in May 2017. Under his leadership, we are making great strides toward having an immigration court system that serves the national interest.”

Earlier this year Attorney General Jeff Sessions gave immigration judges a mandate to get through 700-cases per year. The current immigration case backlog sits at 700,000 and has tripled since 2009.

"At this time, when our immigration system and our immigration judges are under great stress, I am calling on you to use your best efforts and proper policies to enhance our effectiveness.  To end the lawlessness and move to the virtuous cycle, we have to be very productive. Volume is critical.  It just is.  We ask you to evaluate your processes and disposition rates," Sessions said in April during a speech to the Executive Office for Immigration Review Legal Training Program. "We ask each one of you to complete at least 700 cases a year.  It’s about the average. "We are all accountable. Setting this expectation is a rational management policy to ensure consistency, accountability, and efficiency in our immigration court system."