BREAKING: President Trump Has Announced a Date For His Meeting With Kim Jong Un 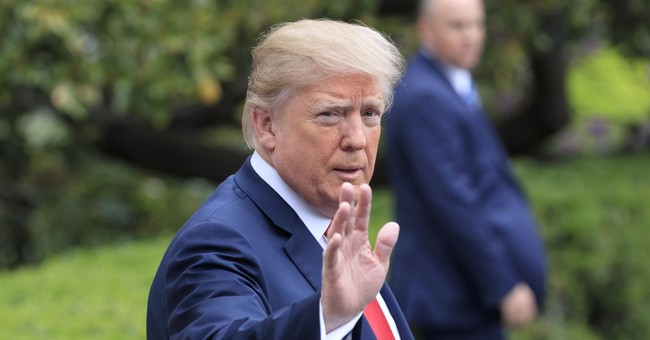 The highly anticipated meeting between Kim Jong Un and myself will take place in Singapore on June 12th. We will both try to make it a very special moment for World Peace!

The summit will be held in Singapore after a meeting in the DMZ between North and South Korea was considered, but ultimately rejected.

.@SecPompeo briefs @POTUS on his trip to North Korea just before the returnees land at JBA. pic.twitter.com/vJQVjqokVl

The hostages, Dong Chul Kim, Sang-duk “Tony” Kim and Hak-Song Kim, were handed over to Secretary of State Mike Pompeo two days ago after a meeting with Un.

Headed back to #DPRK at the invitation of the North Korean leadership. I look forward to planning a successful summit between President Trump and Kim Jong-un.

I had productive meetings in Pyongyang with Chairman Kim Jong-un and made progress. I'm delighted to bring home three Americans.