DOJ Goes After Somalis on Diversity Lottery Visas For Fraud 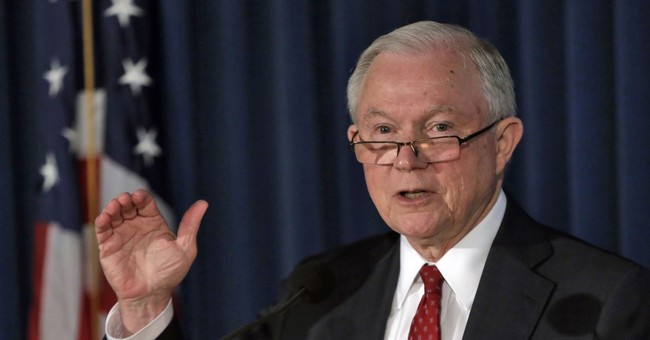 The Department of Justice is looking to strip naturalization from four Somali born individuals after one women came to the United States through the Diversity Lottery Program and lied to federal authorities in order to bring three other people into the country by falsely claiming they were family.

Fosia Abdi Adan, 51, a native of Somalia, applied for and received a diversity visa from the U.S. Embassy in Sanaa, Yemen, under the Diversity Visa (DV) Program on Jan. 10, 2001, and used her visa to unlawfully obtain beneficiary visas for the below individuals who were ineligible to be beneficiaries. Adan arrived and was admitted to the United States on Jan. 29, 2001, on her diversity immigrant visa as a permanent resident. Throughout the diversity visa application process, Adan fraudulently claimed that she was married to Jama Solob Kayre, the fictitious identity used by Ahmed Mohamed Warsame, and that she and Kayre had three children together.  Such children included Mohamed Jama Solob, the fictitious identity used by Mustaf Abdi Adan, and Mobarak Jama Solob, the fictitious identity used by Faysal Jama Mire. Adan and Warsame, who used the fictitious identity of Jama Solob Kayre, obtained a divorce in Minnesota for their fictitious marriage after Adan was admitted as a permanent resident. Adan continued to fraudulently represent her previous fictitious marriage and fraudulently represent her fictitious parentage of Mohamed Jama Solob and Mobarak Jama Solob, throughout the naturalization process. Adan naturalized on Aug.16, 2006. Adan has been residing in Eden Prairie, Minnesota.

“For decades, the American people have begged and pleaded with their government for a lawful system of immigration that serves the national interest—a system that has as its foremost priorities their safety, their jobs, and their well-being,” Attorney General Jeff Sessions released in a statement about the case. “The current immigration system is easily abused by fraudsters and nefarious actors, and that’s certainly true of the Diversity Immigrant Visa Program. If the fraud is not detected and swift enforcement actions are not taken, chain migration only multiplies the consequences of this abuse. Unfortunately, there are many instances of fraud across our immigration system. The American people deserve a better system that works for them, and the Department of Justice will continue its efforts to deliver one to them.”

President Trump has repeatedly called for the end to the Diversity Lottery Program. An ISIS terrorist who plowed through pedestrians and bikers in New York City last week, killing eight and wounding many others, came into the United States from Uzbekistan through the program a few years ago.