Churches in Houston Get Ready For Court Battle Against FEMA 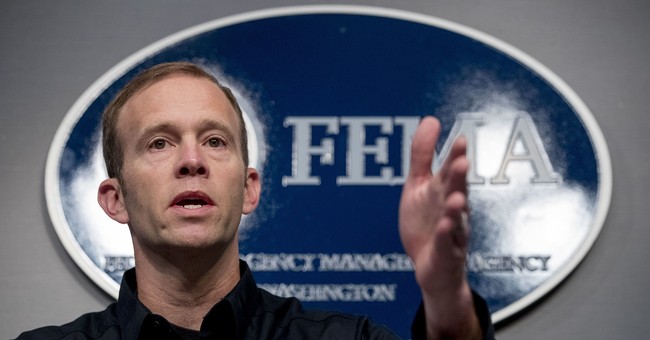 Churches in Houston, represented by The Becket Fund, will go to battle in federal court Tuesday against FEMA for withholding relief funds in Harvest Family Church v. FEMA.

According to Becket, the federal government is withholding much needed hurricane relief funds from Houston churches because they are tax exempt religious institutions.

"After Hurricane Harvey caused one of the worst natural disasters in U.S. history, Becket filed a lawsuit against FEMA on behalf of three devastated Texas churches—Harvest Family Church, Hi-Way Tabernacle, and Rockport First Assembly of God—arguing that houses of worship should be allowed to have equal access to FEMA aid," Becket released in a statement. "Since the lawsuit was filed, all three churches – and many others – have been told by government officials that they are not eligible for FEMA aid, and First Assembly even had a grant application rejected explicitly and solely because it is a church. This issue affects all houses of worship including churches, synagogues, and mosques."

In the aftermath of Hurricane Harvey, churches played a key role in relief efforts by offering shelter, setting up staging areas for rescue operations and providing emergency supplies to people affected in the community.

According to a recent report from USA Today, it's faith based organizations that provide the most help to local communities in the immediate aftermath of natural disasters. Faith based organizations work with FEMA officials, not against or separate from them, to deliver the best response to the most people. Regardless, they are denied relief funds.

The hearing will occur in the U.S. District Court for the Southern District of Texas at 3:30 p.m. CST.