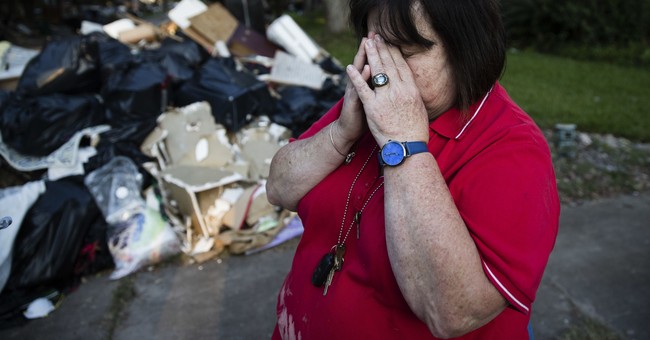 Religious institutions in America have found themselves increasingly under attack by the left in recent years, with their vicious media regularly piling on. Whether it's going after football coaches for praying on the field after games in the name of separating church and state, attacking houses of worship as bigoted or bankrupting business owners for refusing to give up their religious beliefs, there's been an onslaught.

But according to a report from USA Today, it's faith based organizations that provide the most help to local communities in the immediate aftermath of natural disasters. This includes Hurricane Harvey - which bared down on Texas in the past two weeks, and Hurricane Irma - which just made its way through Florida. Faith based organizations work with FEMA officials, not against or separate from them, to deliver the best response to the most people. FEMA of course is the Federal Emergency Management Agency, which is part of the U.S. government.

You can read more about the report here, which details the efforts of a number of faith based organizations currently conducting storm relief.