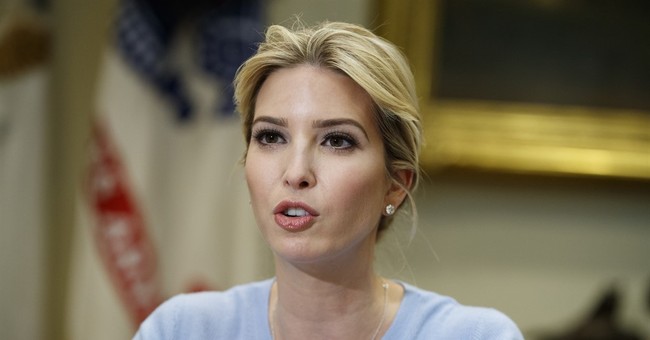 Fresh off of infrastructure week, the White House is pushing forward a major jobs agenda that includes filling positions that do not require four year college degrees.

"There are 6 million available American jobs. So we’re constantly hearing from CEOs that they have job openings but they don’t have workers with the skill set they need to fill those jobs,” she said. "With all the intensity of the media coverage and obviously what makes headlines, ultimately we're really focused on why the American people elected Donald Trump as their president and implementing that plan."

Speaking to reporters from the briefing room Monday afternoon Labor Secretary Alexander Acosta, who worked in academia before joining the Trump administration, outlined the need for students to gain real world skills outside of a college degree in order to obtain employment.

"We're looking to push apprenticeships across the board. All people and industries. This is an opportunity for everyone," Acosta said. "Apprentices hit the ground running when they start a job and tend to be more loyal to the employer."

Tomorrow President Trump, Ivanka and Acosta will travel to Wisconsin to visit a technical college with Republican Governor Scott Walker.