Over It: Democrats Line Up To Slam Hillary Clinton's Continued Whining 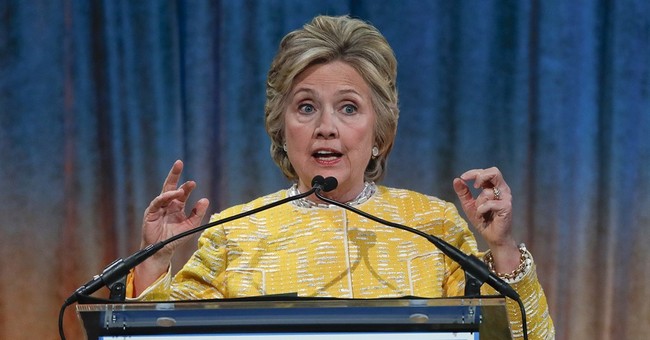 It's been seven months since Hillary Clinton lost the race for the White House to Donald Trump. Looking back at her campaign strategy, it was a stunning defeat she roundly deserved.

After little self reflection and a few hikes in the woods, Clinton is back in public shirking responsibility for coming up short in reliably blue states like Michigan and failing as a candidate to re-brand her corrupt image.

The whining is becoming unbearable and it isn't just Republicans who want her to bow out gracefully. Democrats have been lining up for weeks asking her to do the same.

5. Bernie Sanders campaign back in November

Clinton likely won't stop her pity tour, so there's no doubt we'll be hearing from more irritated Democrats in the future.