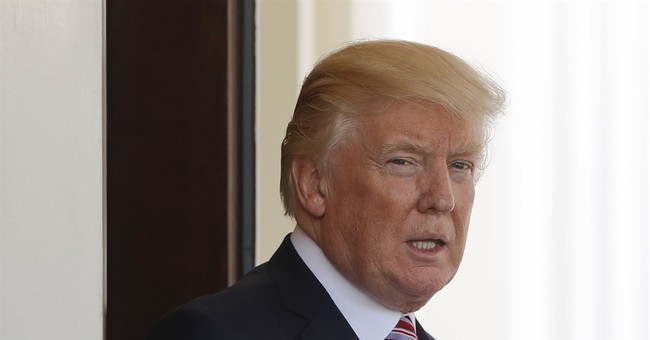 President Trump has issued a statement in response to the Department of Justice appointing former FBI Director Robert Mueller as special counselor to lead the investigation into Russian influence in the 2016 presidential election.

"As I have stated many times, a thorough investigation will confirm what we already know – there was no collusion between my campaign and any foreign entity.  I look forward to this matter concluding quickly.  In the meantime, I will never stop fighting for the people and the issues that matter most to the future of our country," Trump said Wednesday evening.

According to reports the White House was unaware a special counselor would be appointed and found out about the decision just moments before it was publicly announced.