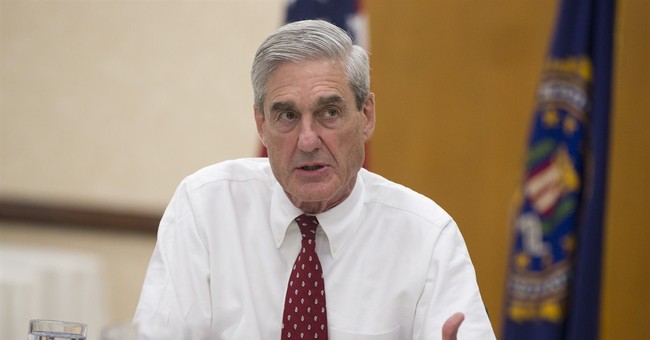 The FBI's investigation into possible collusion between the Trump campaign and Russian intelligence during the 2016 election has entered a new phase. Deputy Attorney General Rod. J. Rosenstein said former FBI Director Robert Mueller has been named special counsel to oversee the Trump-Russia probe. Mueller will have the power to impanel a grand jury (via NBC News):

Mueller will take command of the prosecutors and FBI agents who are working on the far reaching Russia investigation, which spans multiple FBI field offices on both coasts.

Mr. Rosenstein’s statement on the appointment via Politico:

Based upon the unique circumstances, the public interest requires me to place this investigation under the authority of a person who exercises a degree of independence from the normal chain of command. A special counsel is necessary in order for the American people to have full confidence in the outcome. Our nation is grounded on the rule of law, and the Public must be assured that government officials administer the law fairly."