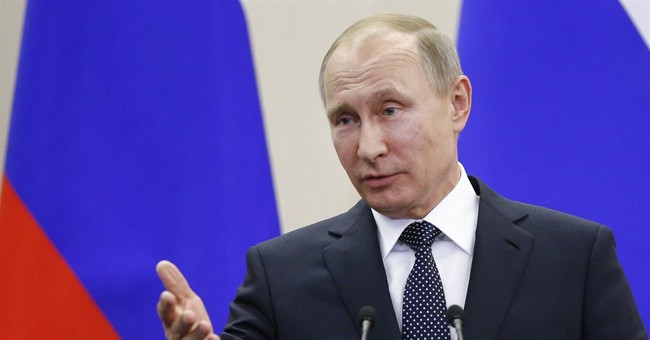 "It is my job to ensure the men and women of the FBI stay focused on the threat, stay focused on the issues that are of so much importance to this country, continue to protect the American people and uphold the constitution," McCabe said in response to questioning about whether the investigation will be paused. "I will ensure that happens."

Further, McCabe shot down press reports the FBI is under resourced for the investigation.

"For the Russia investigation, I believe we are adequately resourced," McCabe said.

On the issue of former FBI Director James Comey's firing, McCabe said there is no crisis of confidence in the leadership of the Bureau.

"It was completely in the President's authority to take the steps that he did," McCabe said. "We all understand and respect that he and the Justice Department will work to find a suitable replacement and a permanent director and we look forward to supporting whoever that person is."