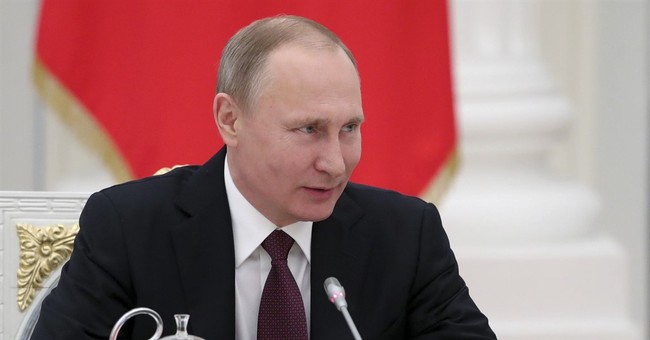 Despite zero evidence of wrongdoing between the Trump campaign, Trump White House and the Russian government, the murky details surrounding the topic have Americans concerned.

A new CNN/ORC Poll shows the majority of Americans, including an overwhelming number of independent voters, are concerned about the ongoing saga and want a special prosecutor to investigate.

Slightly more than half of Americans, 55 percent, say they are at least somewhat concerned by the reports that Trump campaign officials had contacts with Russia during the campaign

Democrats on Capitol Hill have been demanding a special prosecutor for weeks while Republicans have argued intelligence committees in the House and Senate are where the investigations should be conducted.