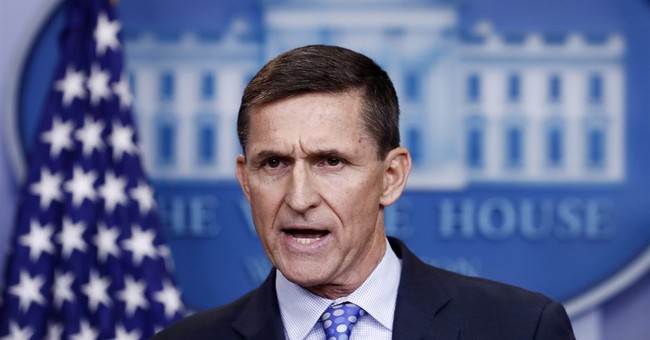 The Trump administration has announced new sanctions on Iran in response to the Islamic regime's recent ballistic missile test, which violated the UN resolution, in addition to an Iranian backed attack on a Saudi warship in the Red Sea.

The sanctions have been issued against more than a dozen Iranian officials involved in the ballistic missile program, most of whom are subject to secondary sanctioning. Coupled with the new sanctions, the Pentagon announced Friday the U.S.S. Cole will be patrolling the coast of Yemen in order to send a clear message to Iranian backed Houthi rebels in the area.

“Iran’s dangerous and provocative acts are a direct threat to the United States and our allies. I’m glad the administration is taking long-overdue steps to hold the regime accountable," Royce released in a statement. "I look forward to working with the administration to build on these designations, push back against Iran’s destructive policies, and promote stability in the Middle East.”

Earlier this week, White House National Security Advisor Michael Flynn announced from the briefing room Iran was being put "on notice" and warned the Trump Administration will not tolerate Iran's provocative behavior.