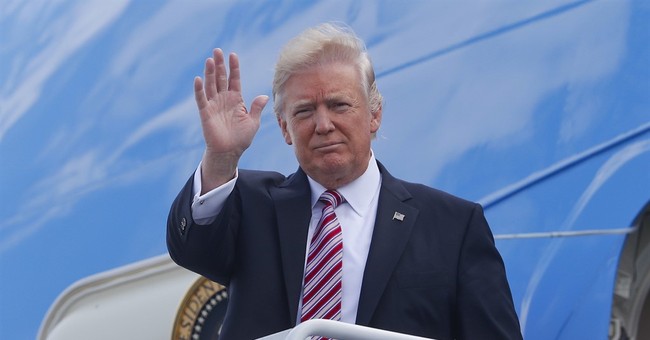 It's day seven of Donald Trump's presidency and the week has been full of fast-paced executive orders from the Oval Office. Trump's actions come as a bolster to promises made on the campaign trail, including a reassessment of how the United States vets refugees.

On Friday, Trump will sign an executive order temporarily halting all visas and refugee applications from terror hot spots in the Middle East and Africa, giving the new administration 30-days to review the vetting process and to hold foreign governments accountable for providing proper information for entry. The countries on the list include Somalia, Sudan, Iraq, Iran, Libya, Syria and Yemen.

Although refugee status for Syrians will be put on hold, Trump has proposed safe zones be built in the country for those needing reprieve.