Historic Moment: Obamas Receive The Trumps at The White House 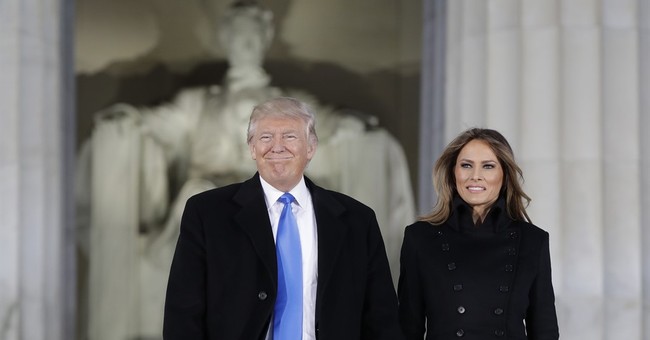 Just hours ahead of the Inauguration Friday morning, President-elect Donald Trump and incoming First Lady Melania Trump were received by the Obamas at the White House. The Obamas hosted the Trumps for the traditional tea and coffee reception ahead of the official presidential transition.