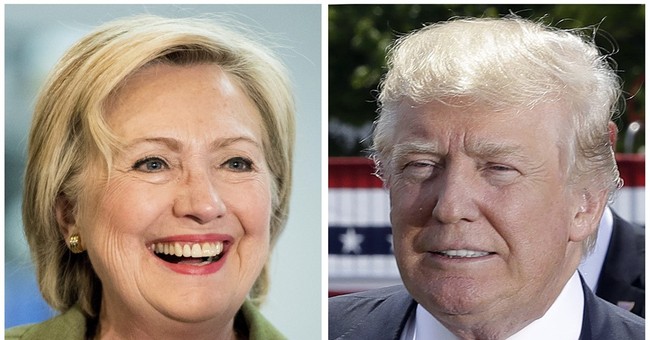 Among remaining likely and registered voters, Clinton has the edge.

Among independents, Trump is beating Clinton 42-36 percent and he wins on likely voter enthusiasm by 10 points.

These numbers are similar to those released before FBI Director James Comey made the announcement 10 days ago, indicating it had little impact on decisions of voters in the final days leading up to the election.