Impeachment Already on The Table If Hillary is Elected 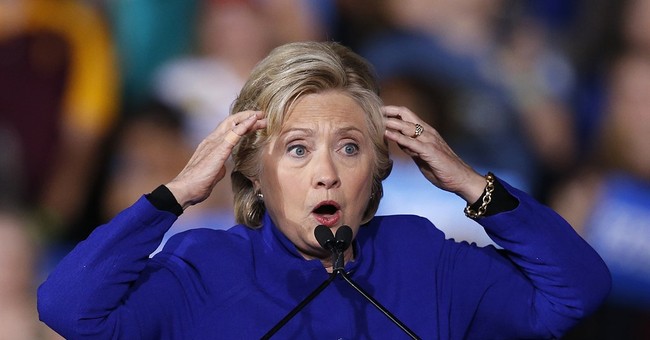 As a number of FBI investigations into Democrat presidential nominee Hillary Clinton's private email server and the Clinton Foundation continue, with indictments likely looming due to overwhelming evidence, the Republican controlled House is already putting impeachment on the table should Clinton win the White House next Tuesday.

"If the investigation goes forward and it looks like an indictment is pending, at that point in time under the Constitution, the House of Representatives would engage in an impeachment trial. It would go to the Senate and impeachment proceedings and removal would take place," McCaul told Fox News' Bill Hemmer. "I would hate to see this country thrown into a constitutional crisis because of Hillary Clinton's behavior."

This again brings up the prospect of whether President Obama will pardon Clinton before she takes her oath of office.

Meanwhile, the Oversight Committee is already bracing for years of investigations should Clinton move into the Oval Office.

Matt Vespa
Is There 'No Such Thing' As a Fetal Heartbeat at Six Weeks?
Mia Cathell
CARTOONS | AF Branco
View Cartoon
Most Popular