Did The Clinton Campaign Just Accidentally Confirm The Wikileaks Emails Are Authentic? 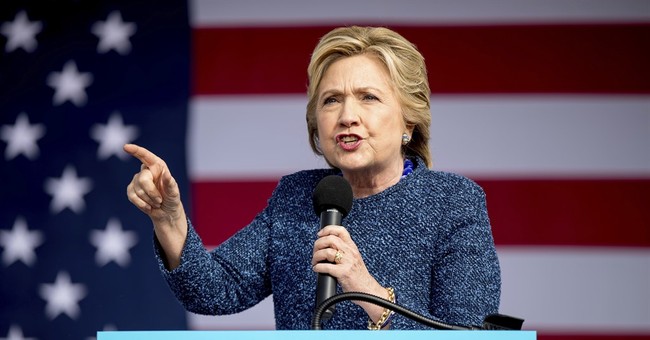 After an email surfaced yesterday showing Clinton campaign Chairman John Podesta urging Clinton attorney Cheryl Mills to"dump" Hillary Clinton's emails as soon as possible, the campaign quickly went into damage control mode. The email was exposed by Wikileaks and the group has released thousands of Podesta's emails over the past three weeks.

When the leaks first started, team Clinton decided to handle the fallout by refusing to authenticate the emails, arguing they were likely doctored or fake. DNC Chairwoman Donna Brazil made this argument when she was caught in an email feeding debate questions to Hillary Clinton.

But in their haste to control the message on "dumping" this week, team Clinton blew their cover and inadvertently confirmed the emails are real.

@KatiePavlich @mviser but but but I thought the emails were "not authenticated".

Keeping track of lies is difficult and often unsuccessful, especially in the Clinton campaign.