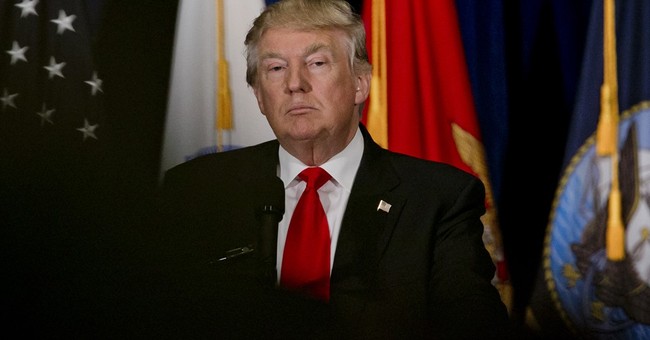 Today 112 GOP delegates from around the country are meeting in Cleveland to discuss and adopt the rules for the 2016 RNC convention, which starts next week.

Team Trump and RNC leadership are hoping to stave off any attempts to change the rules and efforts to dampen Donald Trump's official confirmation as the Republican nominee for president.

Donald Trump's team will be on high alert Thursday at the wonky Republican Convention Rules Committee meeting as opponents push for changes to make it more difficult for him to win the necessary majority of delegates to claim the nomination.

The highest-profile change expected to come up is one being pushed by Colorado Delegate Kendal Unruh that would allow delegates to vote their "conscience," rather than for the candidate to whom they're bound.

Related to the "conscience" clause is the binding of delegates. A faction exists within the committee that argues Republican Party rules do not require delegates to be bound to the candidate based on results from the primary. This is important because if delegates are not bound to primary results, then delegates, many of them not enthusiastic about Trump, could easily vote against him and possibly deny him the support of a majority of delegates. Republican Party officials insist that the rules say delegates are bound.


Watch the discussion and likely debate live below: