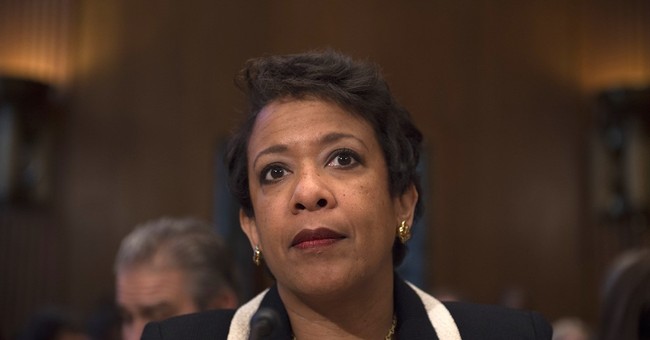 The FBI has been investigating Hillary Clinton over the use of a private email server and potential corruption between the State Department and the Clinton Foundation for more than a year. If an indictment is coming, it will be soon.

During an interview Monday night with Fox News anchor Bret Baier, Attorney General Loretta Lynch would not confirm whether a Grand Jury has been assembled to look at the evidence surrounding Hillary Clinton's use of a private server to store and transmit classified information, but she did reveal Clinton's case is being treated equally under the law. Lynch assured Baier Clinton isn't being given special treatment due to her political status or last name.

"We don't comment on specifics, what I will say as I said to the Congressmen, is that this is a matter that is being handled like any other review that we do into how any agency has handled classified information. It's being handled by career, independent lawyers here at the Department and they will review the facts and the evidence and make a determination in due course," Lynch said. "There is no double standard in this [Clinton's case] or any other matter being handled by the Department of Justice."

Watch the interview below. The portion about Clinton's criminal investigation starts around the 7 minute mark.