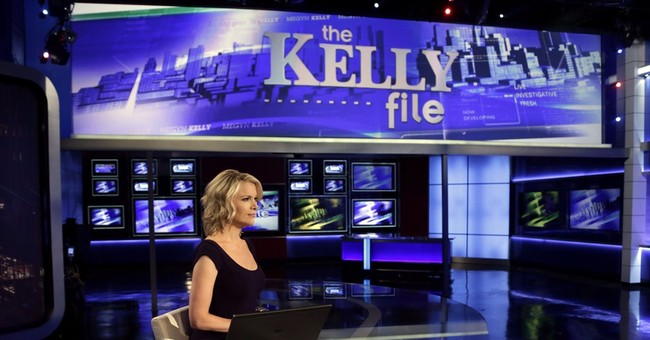 By now you've heard about the FCC "study" that would have put government bureaucrats into newsrooms all over the country in order to monitor how news is gathered. Luckily, that study was killed thanks to the work of conservative media and FCC Commissioner Ajit Pai, who exposed and spoke out against it.

Now, a new Rasmussen Report shows an overwhelming majority of Americans do not believe it is the government's job to monitor news content.

Seventy-one percent (71%) of Likely U.S. Voters say it is not the government’s role to monitor the content of news organizations in this country, according to a new Rasmussen Reports national telephone survey. Just 18% think it is the government’s job to monitor news content. Eleven percent (11%) are not sure.


It's good news a big majority believes the government should stay out of the news gathering process, but it's also very scary that 18 percent think news monitoring is the government's job and that 11 percent "aren't sure."