Obama State of the Union Message to Congress: Do What I Want or Be Ignored 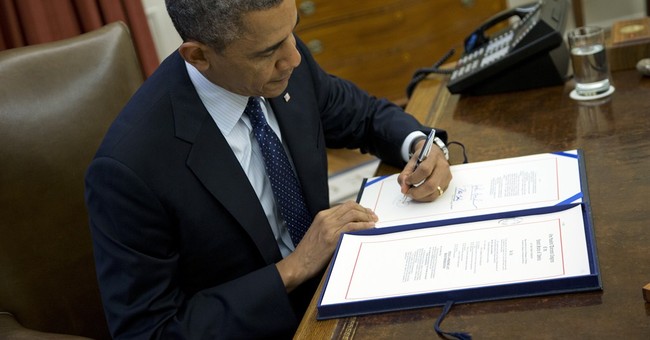 Tomorrow night President Obama will take to the podium to give his 2014 State of the Union address. His audience is a tough one with the American people overwhelmingly unhappy with the continuing jobless economy and with Obamacare destroying the middle class. Not to mention, a majority of the American people think President Obama is dishonest, untrustworthy and believe his White House is incompetent.

White House senior adviser Dan Pfeiffer went on Fox News' Sunday over the weekend to give us a preview.

"Income inequality" is expected to be a major center piece of Obama's speech in an effort to distract away from the President's failing signature achievement of Obamacare. In addition, President Obama is expected to tell Congress, again, that he isn't afraid to take executive actions should they fail to do what he wants and has already declared 2014 as "the year of action."

Washington Republican Rep. Cathy McMorris Rodgers, will deliver the Republican response to the President's speech. Utah Senator Mike Lee will give a response on behalf of the Tea Party Express.