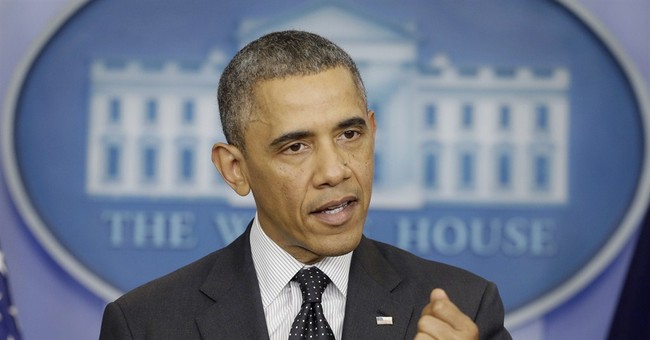 Since being signed into law by President Obama in 2010, the Affordable Care Act, better known as Obamacare, has been stripped, changed and full of devastating consequences for the American economy and American families. It's clear by now that the White House and Democrats who voted for Obamacare, lied to millions of Americans when they said, "If you like your healthcare plan, you can keep it. Period." We not only saw President Obama admit during a healthcare summit in early 2010 (before signing Obamacare) "that between eight million and nine million people may very well lose the coverage that they have, because of this...And I don’t think that you can answer the question, in the positive, to say that people will be able to maintain their coverage, people will be able to see the doctors they want in the kind of bill that you’re proposing."

Then in September of 2010, every single Senate Democrat voted against a resolution that would allow people to keep their healthcare plans.

In September 2010, Senate Republicans brought a resolution to the floor to block implementation of the grandfather rule, warning that it would result in canceled policies and violate President Barack Obama’s promise that people could keep their insurance if they liked it.

Three years later in November 2013, we saw Health and Human Services Secretary Kathleen Sebelius admit under oath in front of Congress that end-to-end security testing was not done on Healthcare.gov before it was launched on October 1, putting the personal information of Americans at risk and making them vulnerable to fraud and identity theft.

As a result of all of this and the trashing of the U.S. constitution in the process, Associate Professor of Economics at St. John’s University, New York. M. Northrop Buechner is practically making the case for President Obama's impeachment in Forbes:

The Constitution authorizes the President to propose and veto legislation. It does not authorize him to change existing laws. The changes Mr. Obama ordered in Obamacare, therefore, are unconstitutional. This means that he does not accept some of the limitations that the Constitution places on his actions. We cannot know at this point what limitations, if any, he does accept.

By changing the law based solely on his wish, Mr. Obama acted on the principle that the President can rewrite laws and—since this is a principle—not just this law, but any law. After the crash of Obamacare, many Congressmen have implored the President to change the individual mandate the same way he had changed the employer mandate, that is, to violate the Constitution again.

The main responsibility the Constitution assigns to the President is to faithfully execute the Laws. If the President rejects this job, if instead he decides he can change or ignore laws he does not like, then what?

The time will come when Congress passes a law and the President ignores it. Or he may choose to enforce some parts and ignore others (as Mr. Obama is doing now). Or he may not wait for Congress and issue a decree (something Mr. Obama has done and has threatened to do again).

The most important point is that Mr. Obama does not consider himself bound by the Constitution. He could not have made that more clear. He has drawn a line in the concrete and we cannot ignore it.

Impeachment isn't going to happen with a divided Congress, but that doesn't mean there isn't a solid case for it.