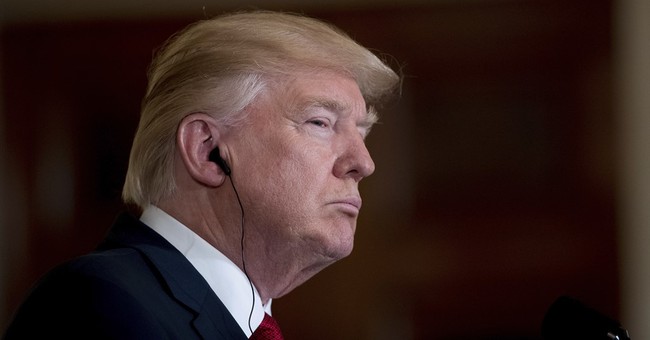 President Donald Trump and Russian President Vladimir Putin had a "good" conversation on Tuesday as they discussed ways to end the violence in Syria and de-escalate the situation surrounding the Korean Peninsula, according to the White House.

"The conversation was a very good one, and included the discussion of safe, or de-escalation, zones to achieve lasting peace for humanitarian and many other reasons," a White House statement said.  "All parties must do all they can to end the violence" in Syria.

"They also discussed at length working together to eradicate terrorism throughout the Middle East. Finally, they spoke about how best to resolve the very dangerous situation in North Korea," the statement said.

This was the first time the two leaders have spoken to one another since President Trump reached out to condemn the terror attacks in St. Petersburg, Russia in April.