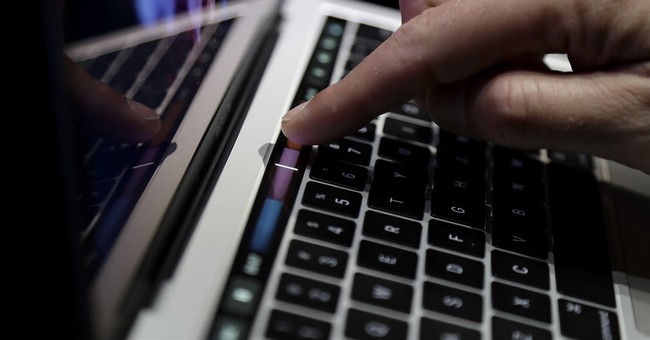 The founder and CEO of a major cyber security firm has resigned after he threatened to kill president-elect Donald Trump on Facebook.

The leader of the San Diego-based technology company, PacketSled, reportedly made the decision Tuesday after the news went viral.

“I’m going to kill the president. Elect,” Harrigan wrote in one post. “Bring it secret service.”

Harrigan also wrote about "getting a sniper rifle and perching myself where it counts.  Find a bedroom in the whitehouse that suits you motherf***er. I'll find you," he wrote.

Harrigan also expressed hatred for America.  "In no uncertain terms, f*** you America. Seriously. F*** off."

The cybersecurity company said in a statement Tuesday that it accepted Harrigan's resignation, "effective immediately."

"We want to be very clear, PacketSled does not condone the comments made by Mr. Harrigan, which do not reflect the views or opinions of the company, its employees, investors or partners," the statement read.

"PacketSled takes recent comments made by our CEO, seriously. Once we were made aware of these comments, we immediately reported this information to the secret service and will cooperate fully with any inquiries," the first statement read.