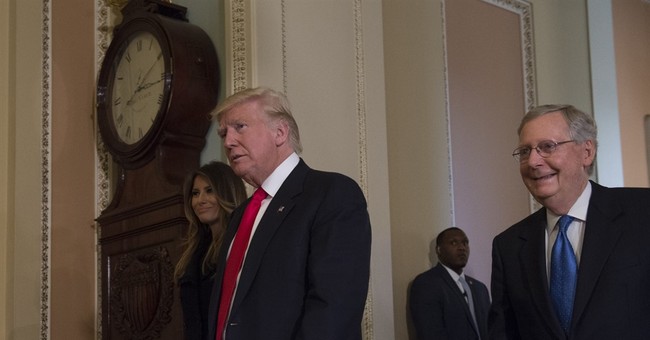 President-elect Donald Trump's move to the White House has completely ended any EU/U.S. trade talks regarding the Trans-Atlantic Trade and Investors Partnership, the European Union said on Friday.

From mass protests in Germany to huge online petitions, TTIP was believed by those on the left and right to be a “corporate stitch-up” deal.

"For quite some time TTIP will probably be in the freezer and then what happens when it is defrosted, we will have to wait and see," EU trade commissioner Cecilia Malmstrom told a news conference after a meeting of EU ministers responsible for trade.

Trump is expected to not only halt negotiations with TTIP, but also with the North American Free Trade Agreement and the Trans-Pacific Partnership.

Expect to see an abundances of New York businessmen to help Trump create new deals that favor the American people rather than foreign workers.