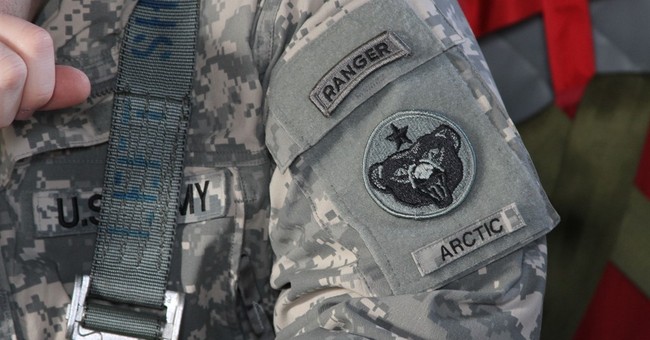 The U.S. Army has shrunk to the smallest level since before World War II.  End strength for March was 479,172 soldiers, which is 154 fewer troopers than were on active duty when the Army halted the post-Cold War drawdown in 1999 with 479,424 soldiers, the smallest force since 1940, when the active component numbered 269,023 soldiers.

The Army’s latest headcount shows that nearly 2,600 soldiers departed active service in March without being replaced, an action that plunges manning to its lowest level since before World War II.

In comparison, the Chinese People's Liberation Army consists of around 2.5 million personnel.