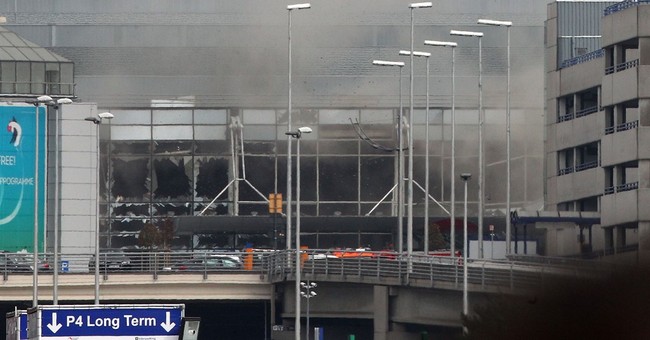 Fox News is reporting that an American service member and five family members were among the wounded in Tuesday's attack in Brussels, Belgium.  Some of them are believed to be in critical condition.