MSNBC Guest: Kentucky Attorney General Is Nothing More than a Puppet to Mitch McConnell 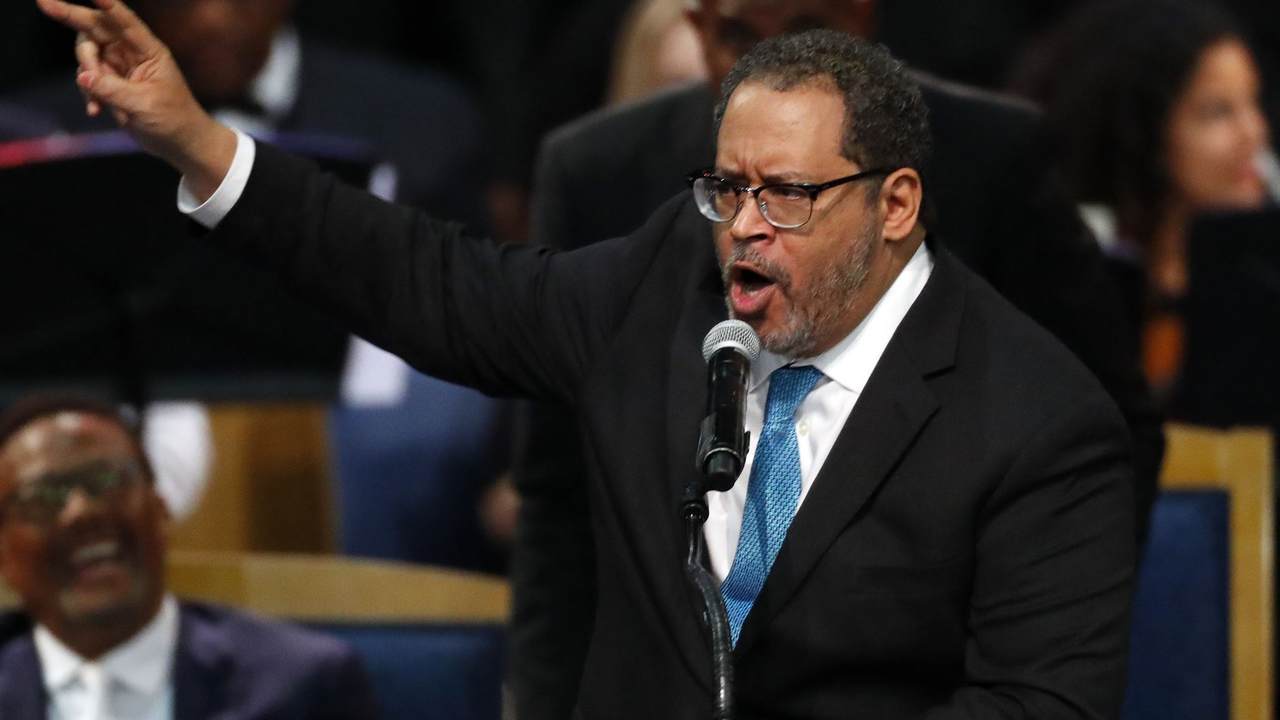 MSNBC guest Michael Eric Dyson asserted since Senate Majority Leader Mitch McConnell's (R-KY) political ethos is whiteness, that is why people like Kentucky Attorney General Daniel Cameron (R) are nothing but a puppet to him.

MSNBC host Joy Reid and Dyson take issue with Cameron's office not charging the Lousiville Metro Police officers who were involved in the death of Breonna Taylor. One officer was charged with reckless endangerment of the neighbors during the shootout officers had with Taylor's boyfriend.

The decision from the grand jury resulted in riots in Lousiville, which Townhall had on-the-ground coverage.

"I talk about in the book about fast terror and slow terror. Fast terror is when bombs drop, when they lynch Black people and hurt us very explicitly by the police, who hurt and harm and kill us. Slow terror is kicking kids out of school, denying them opportunity to be fed both mentally and physically. Mitch McConnell, in this sense, if Trump is the fast terrorists and fast racist, then McConnell is taking a slower train toward racial revulsion," Dyson said.

"He is enacting some of the worst practices we have seen in the history of this nation in regard to a senator blocking the coming to fruition of legislation that could relieve the hurt and suffering of Black people," he added.

"This shows us that the real religion in America is whiteness. The real politics in Mitch McConnell’s orbit are whiteness. The worship of whiteness at the altar of whiteness...Donald Trump is the product of a womb that has generated this disfigured first person in terms of politics. But Mitch McConnell is part of the womb," Dyson continued. "Mitch McConnell gives life and breath to the very denunciation of Blackness that Trump has been so vehemently denounced for. And look, he then puts forward a black face representation in Daniel Cameron. So there's ventriloquism going on. Daniel Cameron's mouth is moving. Mitch McConnell's thoughts are coming through his tongue."

Psaki Buries Her Knife in Biden’s Back
Townhall
Biden administration won't forget those women whose lives are at risk because of the Dobbs decision
Twitchy
The Very Online Left Fumes Over DeSantis' White Boots as Key Post-Hurricane Narrative Gets Busted
Redstate
Insanity Wrap: Biden Must Resign, Period
PJ Media