Sen. Brown: 'There’s Something that Putin Has on Trump' We Hear Everything 'from Sex Tapes to Huge Debt' 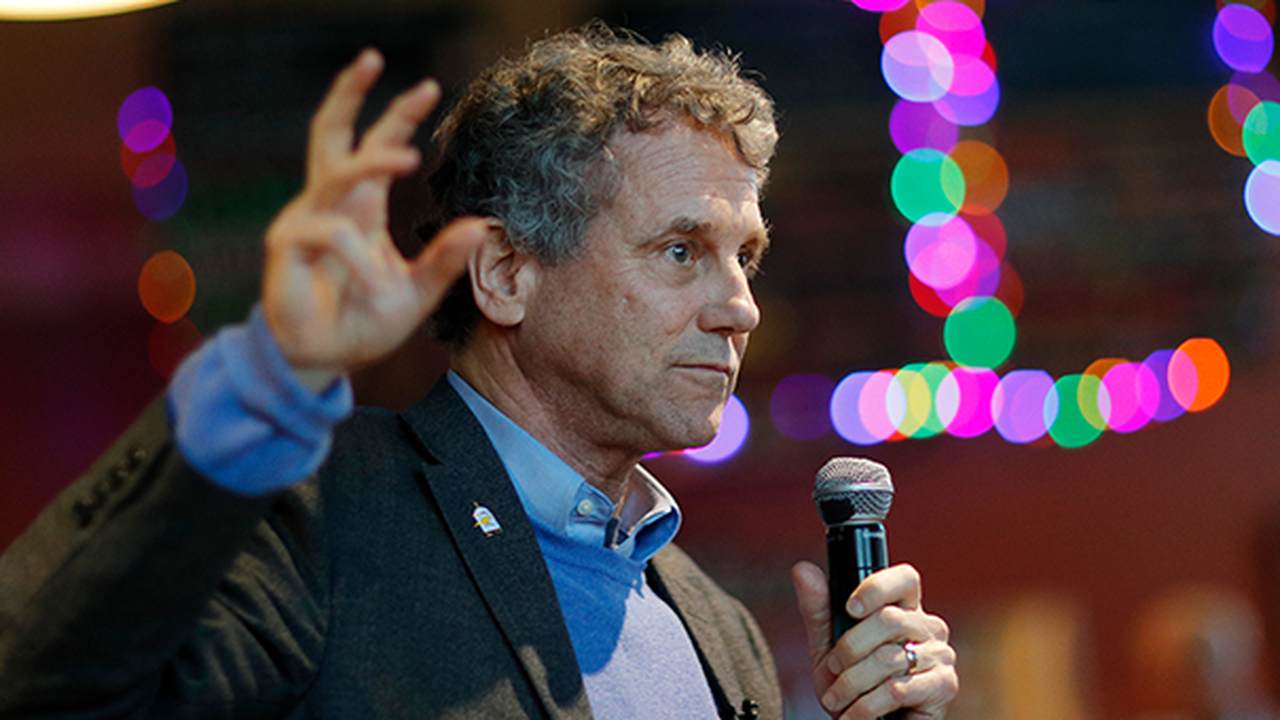 Sen. Sherrod Brown (D-OH) insisted during an interview with MSNBC on Tuesday Russia President Vladimir Putin has dirt on President Trump because the American people keep hearing about sex tapes and debt the Trump Organization is in.

"Do you share that concern? And if so, what can be done about it?" Ruhle asked.

"Of course. We follow Trump. Most American banks won’t — quit financing Trump years ago. He turned to Deutsche Bank and Deutsche Bank is an outlier and an outlaw among many of the world’s banks in the world’s legitimate banks, and Trump is clearly, there’s something that Putin has on Trump. We hear everything ranging from sex tapes to huge debt that he owes money as Kamala Harris pointed out," Brown said.

"A lot of money. He owes to somebody. And so clearly, some things are going on there and we should know what they are. Trump clearly doesn’t want the public to know," he continued. "It’s why his behavior toward the autocrats, especially Putin, is so sordid and so un-American. And I think that the more we know, the more even Trump’s base will begin to turn against this president who has betrayed not just, he betrayed workers in Youngstown, Ohio, he’s betrayed our country by what he’s done internationally with the Russians and with other autocrats."