Rep. Ilhan Omar (D-MN) tweeted her support for a Minneapolis City Council member's call to disband the city's police department in the wake of George Floyd's death while he was in custody, seemingly caused by an officer kneeling into his neck for almost ten minutes.

Floyd's death sparked outrage that reached all across the United States, with some devolving into riots as police, especially in Minneapolis, were overwhelmed, leading to widespread destruction.

"The Minneapolis Police Department has proven themselves beyond reform. It’s time to disband them and reimagine public safety in Minneapolis," Omar tweeted, thanking Steve Fletcher, who represents Minneapolis' Ward 3, for leading the effort.

The Minneapolis Police Department has proven themselves beyond reform.

It’s time to disband them and reimagine public safety in Minneapolis.

Thank you to @MplsWard3 for your leadership on this! https://t.co/AQfHM5M6eR

In the TIME piece Omar shared in her tweet, Fletcher said Floyd's death is just the latest in a long line of abuses by the police department:

"The tragic events of last week have changed Minnesotans’ relationship to the police. After viewing George Floyd’s murder, watching police not only fail to apologize, but escalate the situation with aggressive tactics, and finally watching the department abandon neighborhood businesses to exclusively defend their precinct building, most of my constituents have had enough. The people that the department previously mobilized to advocate for more police are now either calling for structural change or staying quiet, hoping things will go back to normal. Things are not going back to normal.

"Every member of the Minneapolis City Council has now expressed the need for dramatic structural change. I am one of many on the Council, including the Council President and the Chair of Public Safety, who are publicly supporting the call to disband our police department and start fresh with a community-oriented, non-violent public safety and outreach capacity. What I hear from most of my constituents is that they want to make sure we provide for public safety, and they have learned their whole lives to equate 'safety' with 'police,' but are now concluding that need not be the case."

Lisa Bender, the city's council president, tweeted her support to "dismantle the Minneapolis Police Department and replace it with a transformative new model of public safety." 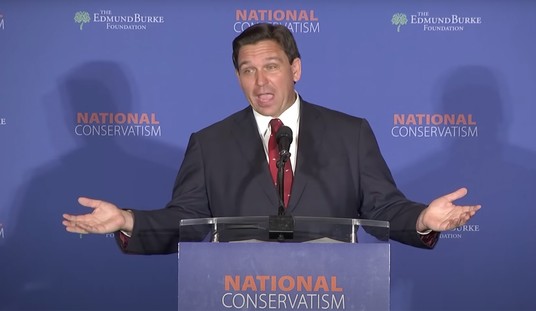